Here in my adopted home of Malaysia I’m part of a cycling group called Team OK Go!. We do various events and scheduled rides around the island and next week are taking part in a 3-day, 500k event on the mainland. For this, we wanted to get a custom kit done and look and feel like a team.

I’ve designed a few kits before, but this was the first put into production so quickly and thus the turnaround time for the design was tighter than most. Still, I’m happy with how it turned out for the first run.

Where I live, Penang, has state colors of blue, white and yellow. It makes up the state flag, as well as a crest. I wanted to use these elements in the kit design, along with the state and team names, and generally have more of a classic jersey design feel. When I think of jersey designs, I think of Eddy Merckx and Molteni, or even this year’s Lotto Belisol kit.

First, I needed to design the team’s logo, starting by sketching some ideas and iterating upon the text, colors and background images. After collaborating with some team members, the design was finalized: 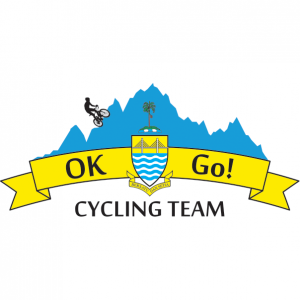 The kit was actually the harder part. Since it’s so hot here, having an all black kit would be scorching, and it also rains a lot, so white was out. I played around with different shades of blue and decided on a lighter one, with darker blue for accents. Here are some of the color variations I mocked up for the kit:

The final design is still quite bright, but has all the elements I wanted to include. These are matching flag-colored stripes, team name on the front (for photos) and the larger crest and state name on the back, visible while riding. 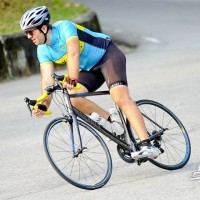 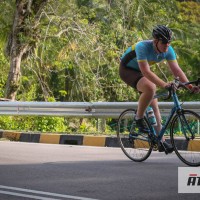 I'm hoping to do another kit for the group for next year, only a bit more muted and even more of a classic feel, but still distinct from others on the island.

The Web Design Trends 2016 Has In Store 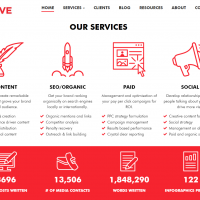