I haven't had Thanksgiving in the US in two years, and am looking forward to eating lots of turkey again. Chicken just isn't the same.

This week's post steps away from some of the more heavy duty marketing automation and website stuff I've posted recently, and instead shows off the cycling kit design I did this year for my local Malaysian cycling team, OK Go!.

I designed a kit for 2014 based on the state colors of Penang, bright blue and yellow, including arm stripes of the flag. You can read about that design here: Team OK Go! Cycling Kit

This past year I wanted something much simpler but still bright in order to stand out from the pack as well as fixing some design issues we had with the shorts (and go with simple black). I started by getting rid of the crazy illustration one of my friends had wanted, and went with the much simpler wordmark of OK Go! Penang.

Next was tweaking the design layout from the previous year and playing with color ideas. 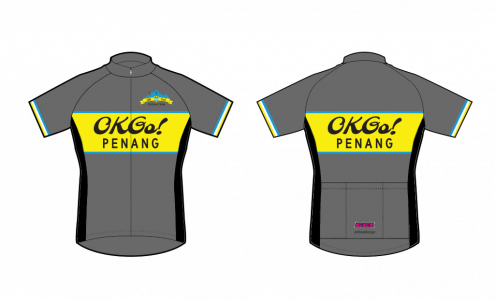 And finally was applying the wordmark, newish layout and fresher color choices to a mockup in Photoshop. 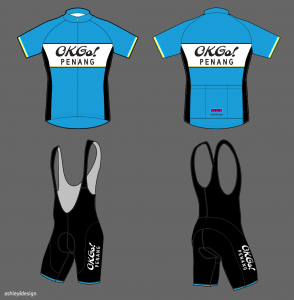 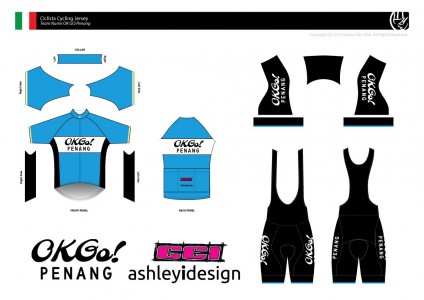 The resulting kit, produced by Malaysian company Ciclista, was easy to pick out of a crowd (helpful for support cars) and also proudly displayed the state in Malaysia we lived. 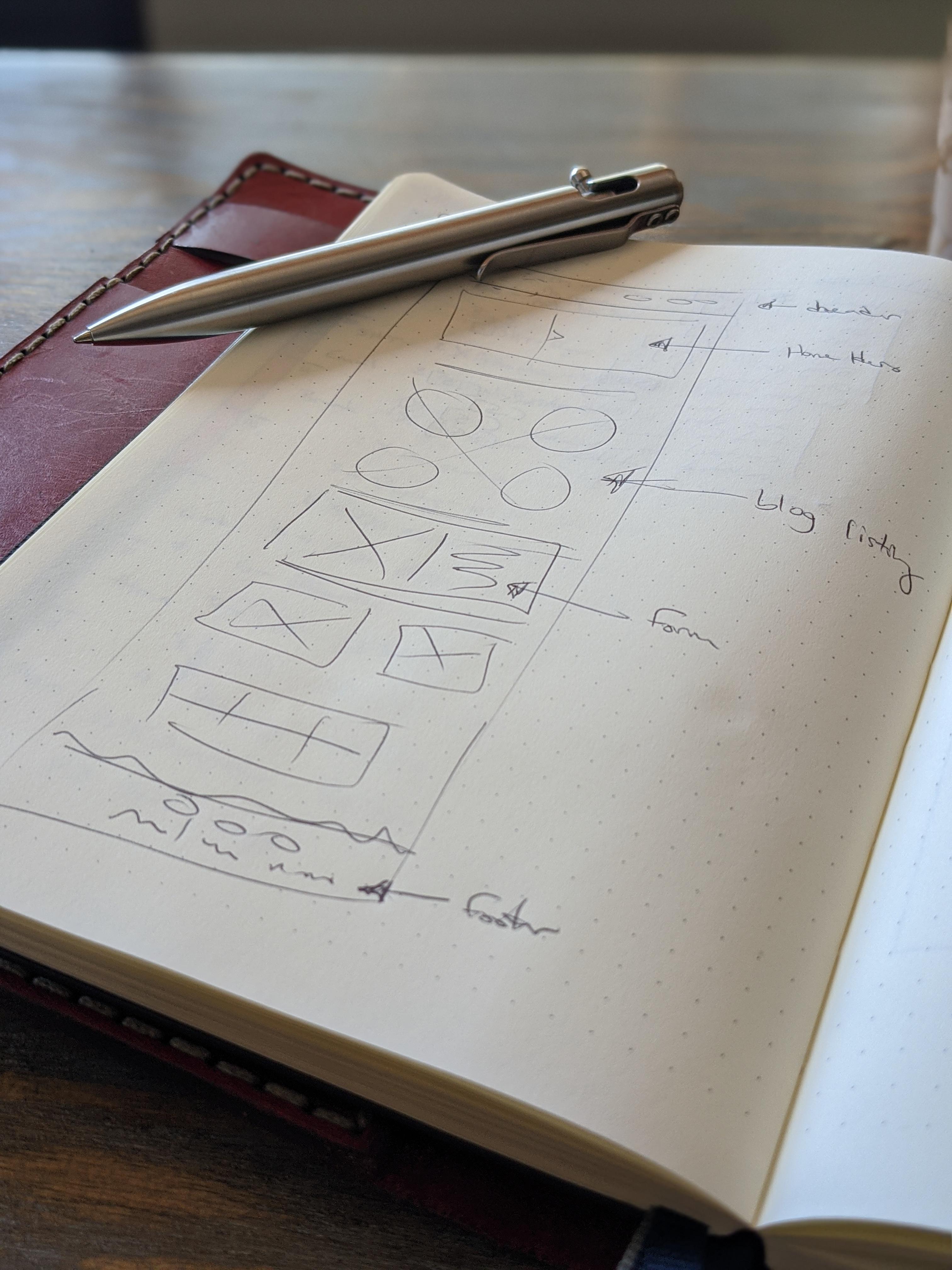 How to Migrate From WordPress to HubSpot CMS

Design Trends to Implement in 2017