The Creative Process of Thinking Creatively

How do you be more productive?

How do you become more creative?

At my first Inbound conference in 2016, I listened to a talk by Charles Duhigg. At the time, I hadn’t heard of him. He was a journalist for New York Times and wrote a couple of books on habits and productivity.

His talk was about productivity and how to increase it, particularly through increasing your creativity and developing “creative contemplative routines” in your daily life.

The three ways we look to improve our creativity and productivity are in innovation, our focus, and in motivating teams. Specific examples where this has worked included the story of West Side Story, the accident of Qantas Flight 32, and the introduction of latteing customers at Starbucks when they’re upset.

Through these examples, Charles was able to demonstrate how thinking deeply is not the only way to increase productivity or creativity, but establishing positive routines were.

The most creative people are not those that create new from scratch, but reuse old ideas in new ways, mashing them together to form something no one has seen. West Side Story is an example of combining the movements of ballet with the look of teenagers in teenage clothes to tell the story of Romeo and Juliet. A more modern example is Hamilton, which combines the story of the founding fathers with hip hop. I personally saw this with a combination of Shakespeare and rock in Something Rotten.

Jerome Robbins, the choreographer of West Side Story was creative enough to mash together ballet with modern-day gang members because he created a creative contemplative routine that allowed him to think more openly about his work. He didn’t just go to numerous events to gain experience, he would sit down at night and write letters that tried to make sense and explain to others what he had seen. It’s much like what I’m trying to do with this article after watching Charles Duhigg speak.

The next example was of focus and Qantas Flight 32, which had a mid-flight accident causing most major systems to fail after take-off in Singapore. The pilot was able to save the plane because he had immense focus through situational awareness, constantly telling himself a narrative and then questioning it. He would argue with colleagues over their stories of what they would do in an emergency. He was, as Charles puts it, a jerk and a horrible person to get a beer with, but an excellent person to fly a plane.

Most people find themselves in a cognitive tunnel and start reacting to the most obvious stimuli, like responding to a late-night email from your boss even though you’re in the middle of cooking dinner. In this case, the pilot doesn’t know specifically how he was able to land the plane, only that if he had stopped focusing on making decisions instead of reacting to what was in front of him, then they definitely would have crashed. As Charles puts it, focus is visualizing what ought to happen and then challenging it to see if it holds up.

The final example is about motivating teams, and how Starbucks helps their employees deal with difficult customers. By creating the acronym LATTE (Listen, Acknowledge the problem, Take problem-solving action, Thank them, and Explain that it won’t happen again), they gave a tool to their young, new-to-dealing-with-jerks employees to rely on, instead of leaving them to their own devices which is rarely a good outcome. Starbucks found that willpower is the key to productivity, willpower increases with motivation, and motivation expands when we feel in control. By giving some control back to their employees, customer happiness and employee happiness increased.

The three main takeaways from Charles’ talk, and something I would like to put into practice in my own life are these: 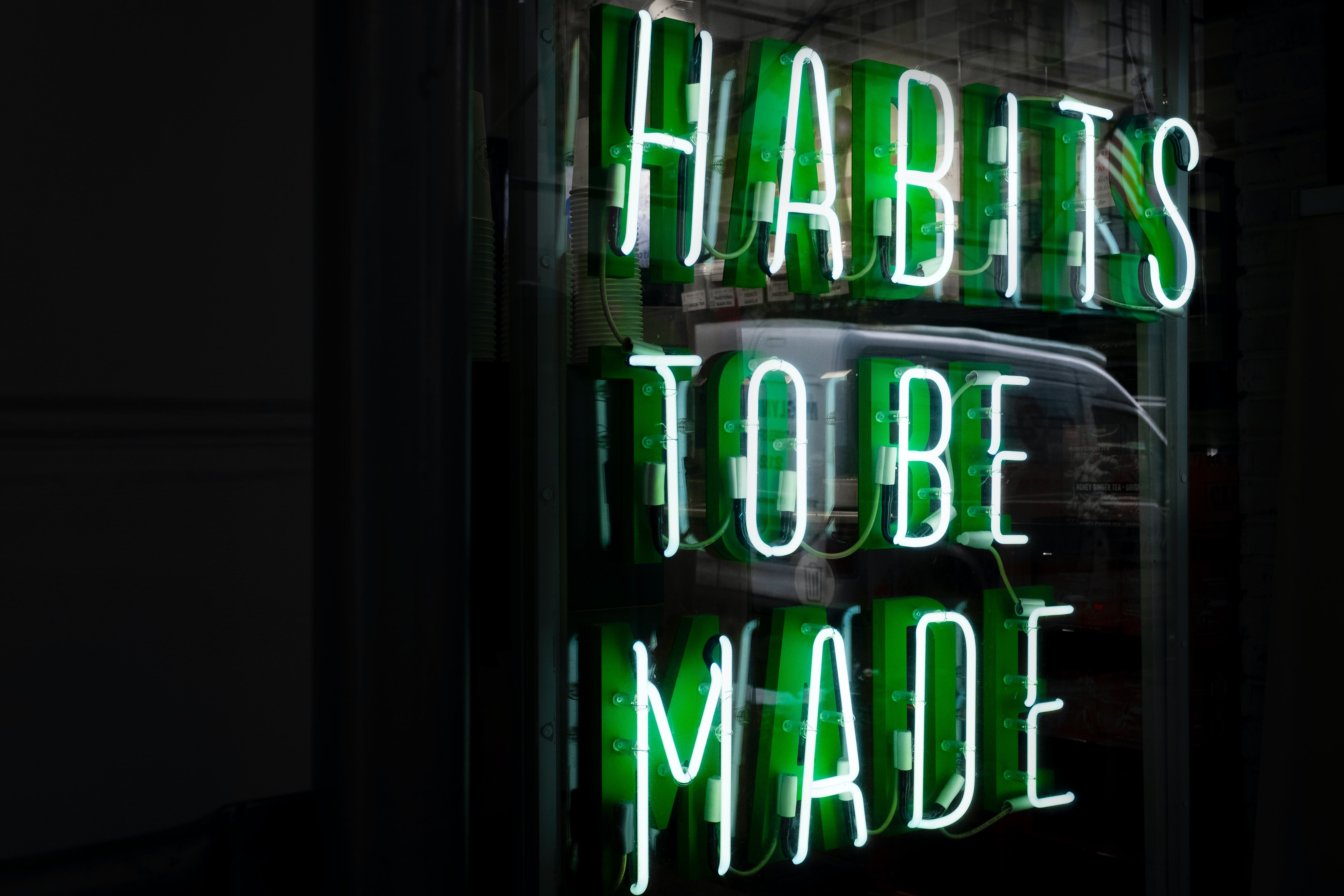 Working From Home is the New Normal

How To Improve Your Creativity By Defining A Process